Common Mould Problems in Kingston & Belleville and How to Prevent Them 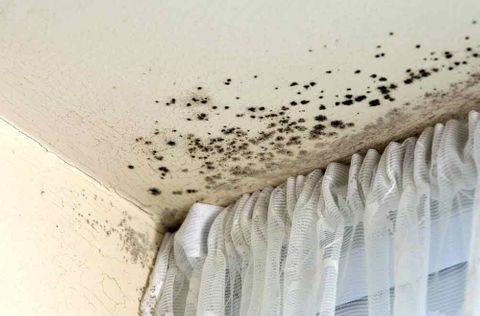 Mould and fungus are an essential part of the ecosystem, regardless of how unwanted they are.

Although mould gets a deservedly bad reputation when it comes to mold damage in a home, without mold we wouldn’t have medicine such as penicillin, we wouldn’t have delicacies like blue cheese or even simple things like bread and wine.

Still, mould and fungus used for food and medicine are quite different from those commonly found in homes across Kingston and Belleville.

You don’t want to come across these mould spores in your attic, basement, and washroom. As soon as you notice the first signs of mould  or fungus in your home, your best course of action is to contact your local mould removal experts for mould remediation services that are done safely and effectively.

There are, however, some ways to prevent mould from forming and spreading throughout your home.

The Dangers of Mould

There are well over 100,000 different mould species, some being more dangerous than others.

The most dreaded mould species is known as black mould. Not only is it very unsightly when it’s visible in the home, it is also quite toxic and can have a serious impact on your health if not removed as soon as possible.

Some people are more sensitive to mould than others, and the amount of mould present and other conditions and circumstances in your Kingston or Belleville home can also affect the amount of damage mould can do to you and your home.

What are some ways to detect the presence of mould ?

One of the first and easiest indicators of mould in your home is a stale, musty smell inside your home.

If you’re experiencing symptoms of mould exposure such as coughing, eye irritations, runny nose, or a headache, don’t brush it off as allergies or the common cold. You should have your home professionally tested for mould to be sure that isn’t the cause of your symptoms. You could even develop more severe allergic reactions if you’re exposed to mould.

In these instances, expert mould remediation is critical.

What Causes Mould in Your Home? 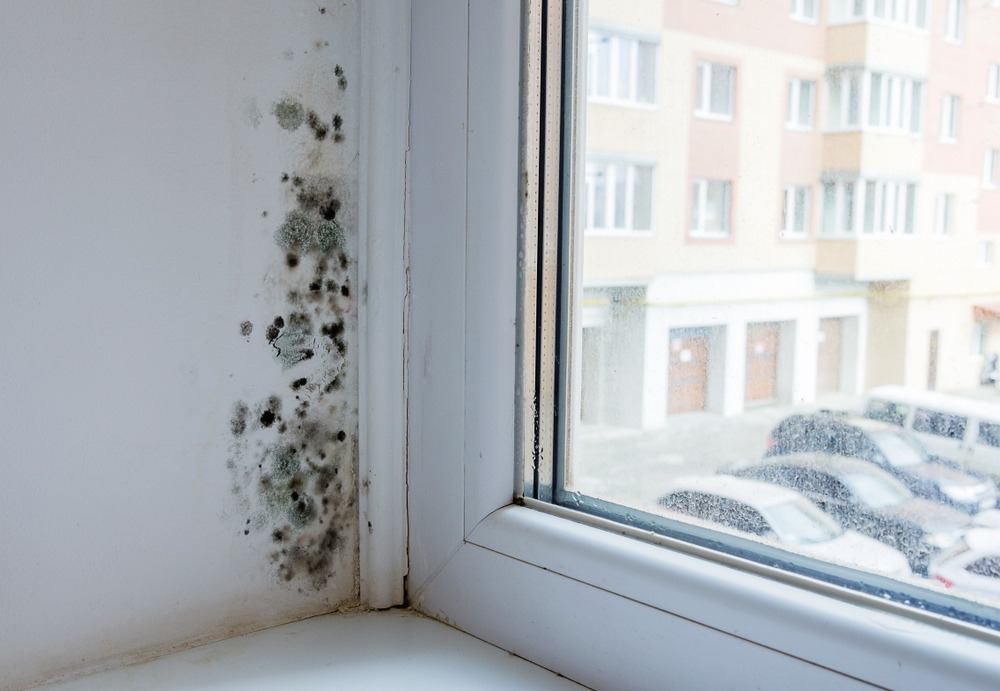 Mould is a natural part of our ecosystem, and it exists both in outdoor and indoor environments.

Mould could get inside your Kingston or Belleville home through open windows and doors, the ventilation system, or air conditioner.

Most homes in Kingston and Belleville have some mould inside them. It only becomes a problem when mould levels increase and start impacting your health.

Mould grows in warm, moist environments, and can get attached to any type of material – paper, wood, carpet, drywall, tiles, and more. You’ll most likely notice mould in humid basements and attics, bathrooms, and laundry rooms.

If you’ve experienced flooding or other water problems in your Kingston or Belleville home, you could notice mould in one room or areas of the house that have water damage.

Mould Remediation in Kingston and Belleville 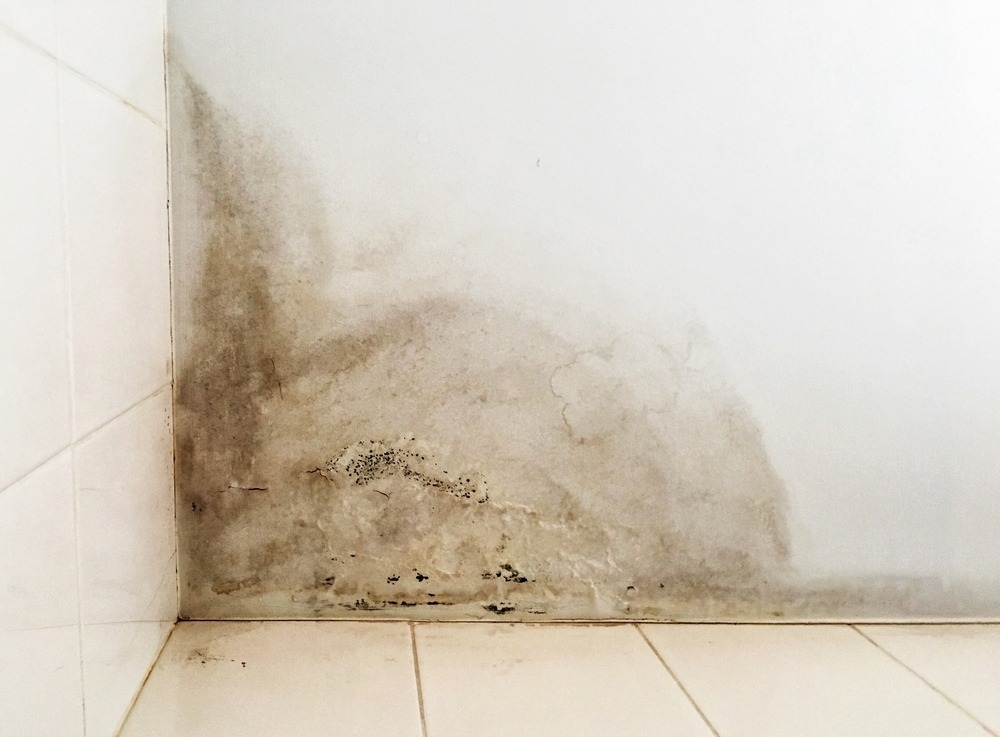 Regardless of how frequently you clean your home and what types of cleaning agents you use, you can never accomplish proper, thorough mould removal without professional help.

You might be able to remove the visible mould spots on surfaces, but doing so will usually kick spores up into the air. These airborne mould spores are invisible to the human eye, making them impossible to detect without proper testing equipment.

First Response Cleaning provides professional mould removal services in Kingston and Belleville. We perform thorough inspections of your home, testing and analyzing even the most difficult-to-reach areas.

We rely on top-of-the-line tools and equipment to find and eliminate all traces of mould, leaving your home clean and safe for you and your family.

With years of experience in the industry and rigorously trained technicians, First Response Cleaning can provide you with impeccable mould remediation services in Kingston and Belleville.

Whether you’ve experienced a flood, a burst pipe, or simply have a home that’s susceptible to mould growth, we’ll handle the problem with the utmost care.

Contact us, and ensure that your home is mould-free and safe for all your household members.