How Does Extreme Odor Removal Work? 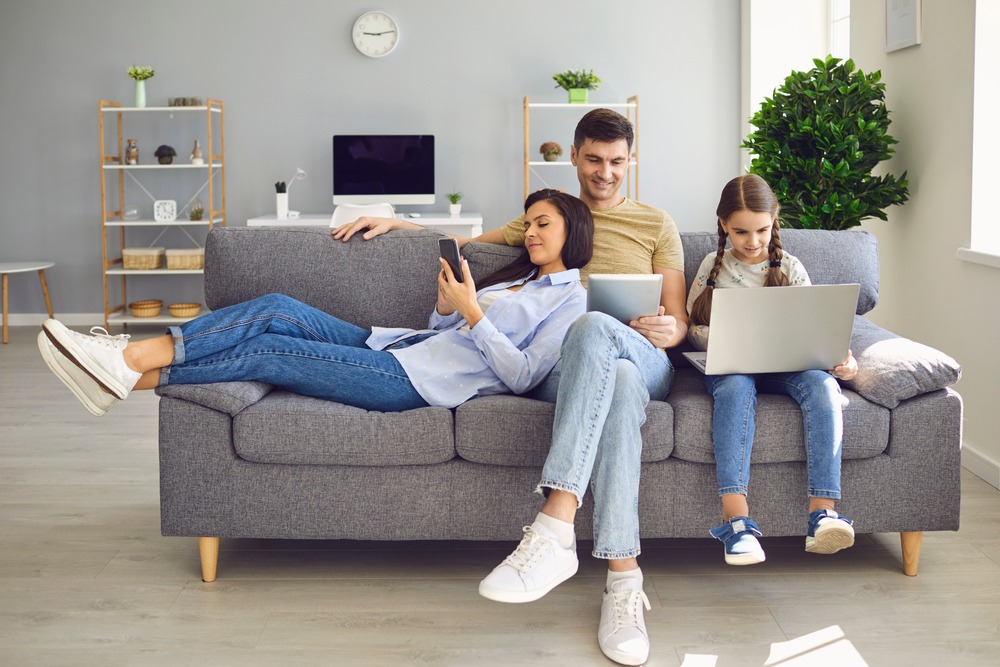 When homeowners plan on moving out and sell their property, they sometimes tend to leave behind their homes with lingering odors in the carpets and air.

If you’re about to buy a house with the same problem, you can take care of it over time.

When it comes to odor removal, the first step is to determine the source and eliminate it to remove the smells and get rid of that nasty odor. However, it takes some time to get there.

You can try to remove the odor yourself or hire a professional odor removal service to do it for you. 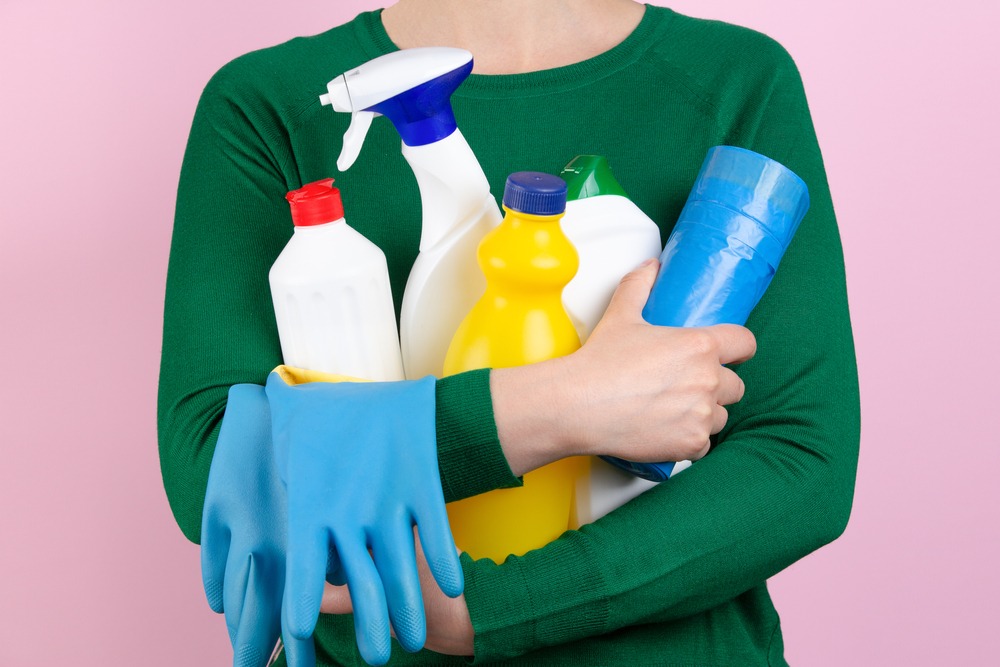 It’s straightforward enough to remove one-off odors from a trash bin you forgot all about or a refrigerator that wasn’t properly cleaned.

The first step is to get rid of the offending source and clean the area to neutralize the odor completely. Then, try one of these useful odor fighting items:

For household odors that happen from time to time, these steps often do the trick.

Now the real challenge comes with extreme odors that have accumulated over time and set in to the walls, floors, ceilings, fixtures and furniture of a home or other structure.

Nicotine and Tobacco Odors from Years of Smoking 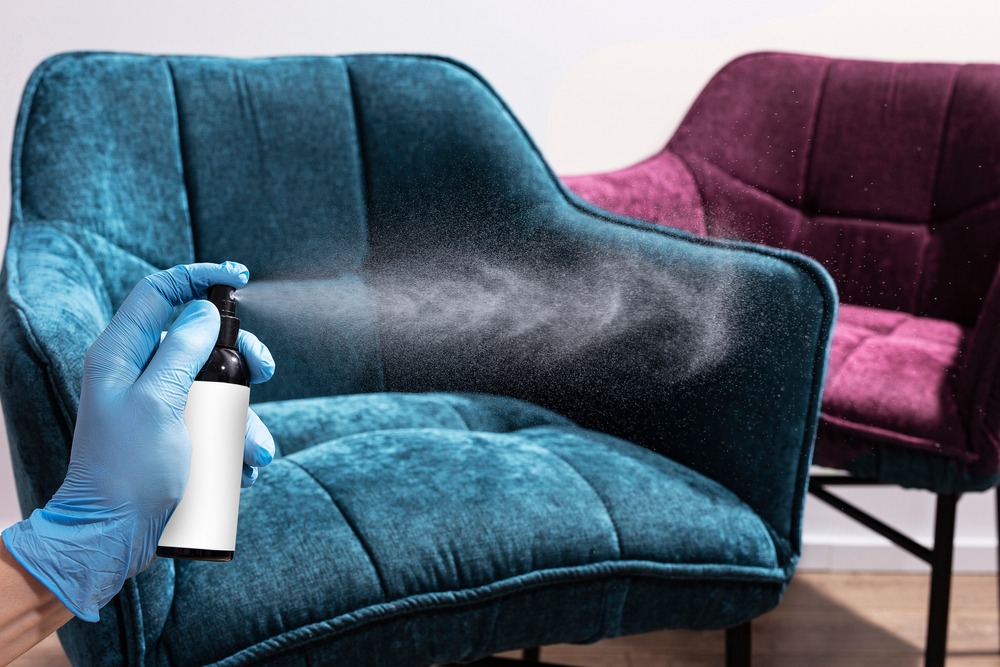 Heavy smokers tend to leave their homes stained with nicotine stains and smears, as well as a nasty odor.

The smell of nicotine and cigarette smoke tends to linger in the carpet, walls, and air long after the smoker has left the affected area.

If you want to get rid of this awful odor, start by washing the windows and walls. This may be a superficial first pass, but it’s a start.

If you can’t get rid of the stains, consider hiring a professional Ottawa cleaning service to do it for you. These extreme odor removal experts have all the heavy-duty cleaning equipment to eliminate stubborn stains and nasty smells.

Speaking of scratching the surface, if you’ve ever tried to combat odor with sprays or other aroma-generating materials? It may smell more pleasant than the offending odor, for a little while anyhow, but sprays or chemicals are just masking the odor – not getting rid of it!

Extrme odor removal experts are effective at removing persistent odors and can protect your items and property while cleaning them. Protect your upholstery, walls, carpets, and curtains while getting rid of the extreme odor.

Pet Odor & Other Odors That Accumulate Over Time 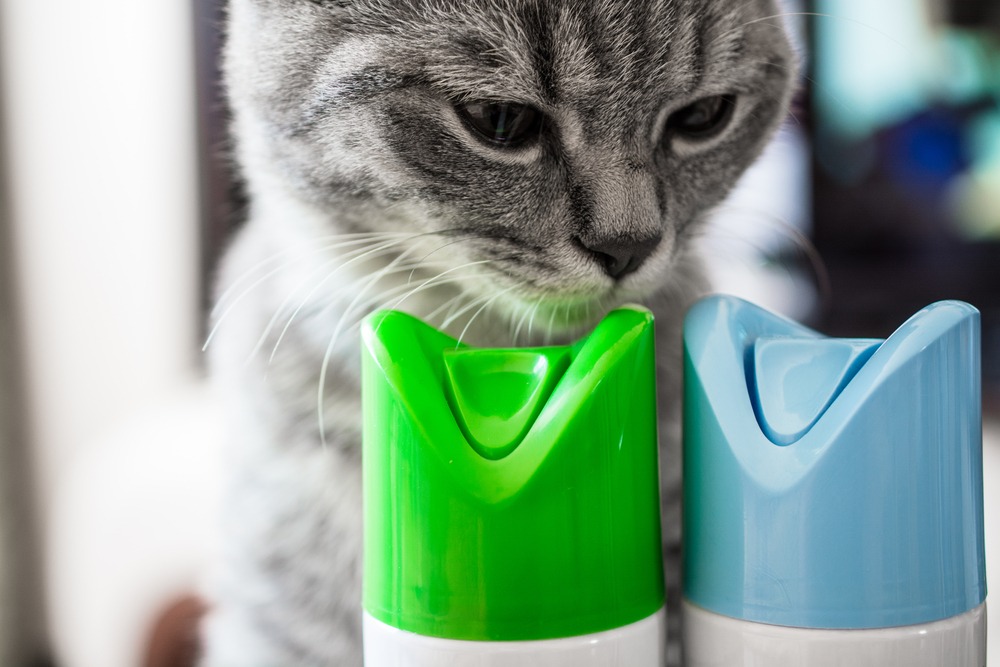 If previous homeowners had a pet, the chances are that you’ll find your new property covered in pet hair.

Vacuuming can certainly help, but it’s the pet odor that we’re worried about.

Try to neutralize odors and remove the smell by sprinkling a layer of baking soda in the most affected areas. If the odor persists, consider hiring a professional odor removal service.

The same goes for the case where you have a pet and are looking to sell your home. At that point, it’s money well spent to get extreme odor removal and maximize your home’s resale value for prospective home buyers.

While we’re on the subject of animal odor, we humans emit our fair share of odor as well. It’s only natural. For a person, couple or family who have inhabited a home for a number of years, the odors can be substantial.

Our extreme odor removal services can neutralize the smell and help get the house back to like-new or up to par for resale.

If an odor problem persists despite your efforts, your best bet is to hire a professional Ottawa cleaning service to handle the problem effectively for you.

The extreme odor removal experts at First Response have all the necessary knowledge and equipment to get your home up and running in no time.

Our team of experts will start by identifying the source of the odor. Then we can assess how to fight it.

We will then fully remove all traces of the odor, whether it is pet dander, urine, smoke or mold. Once treated, we will use a UFP cleaning to ensure that the smell is entirely removed from your space.

Contact us today to get your free quote and get started on getting rid of those extreme odors.