The Most Common Places to Find Basement Mould 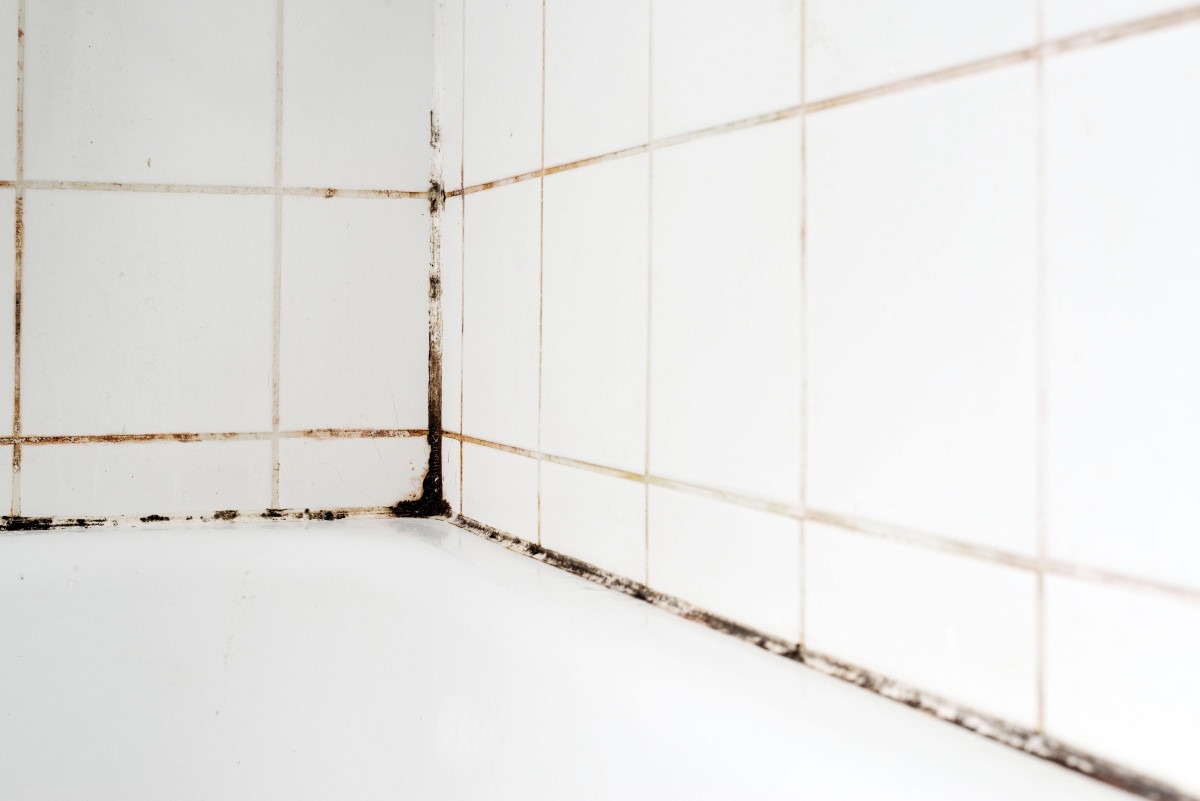 While we wish it wasn’t this way, mold can appear in any part of your home. As long as there are suitable conditions for mould growth, location does not matter.

As stated by the Centers for Disease Control and Prevention (CDC), mould will grow in places with a lot of moisture.

This can include a number of things in our homes, such as leaks, windows, pipes, bathrooms and anywhere that has been flooded. If you haven’t noticed, many of these things and conditions can be found in our basements.

Let’s look into some of the little known facts about mould growth in our homes, and where you can find them in your home’s basement.

1. Around Showers, Baths and Sinks

As you know, mould is a fungus and it thrives around moisture. If you’ve purchased an older home and are looking to identify and remove mould prior to moving, bathrooms are a great place to look.

If your basement has any windows, be sure to look around for signs of mould. 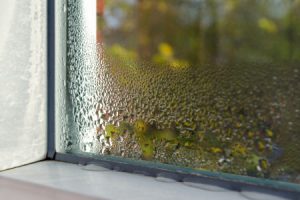 In the winter months, condensation around windows commonly occurs because your home is warm and moist inside, and the outdoors are cold and dry.

While the water from condensation itself is not directly harmful, it can lead to mould growth which puts you at high risk for health problems.

Despite their name and function, washing machines can get quite dirty over time. And while you may not see it, there could be mould inside or outside of your washing machine.

In some cases, experts recommend cleaning your washing machine – seriously. Giving it a deep clean can ensure your health (and clothes) are in good hands.

4. Areas That Have Been Flooded

While floods can be extremely devastating on their own, mould can be just as dangerous in the long run if it thrives in the moisture post-flood. 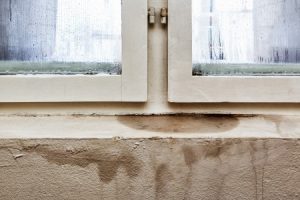 Thankfully for you, First Response Cleaning offers both disaster restoration and mould removal services in the Ottawa region. If your home needs restored, cleaned and disinfected after a flood, we are the right ones to call.

While all types of mould will look slimy or powdery, there are two types of mould that you have to consider when identifying mould in your home. The first is white mould, also known as mildew and the second is black mould.

As the names suggest, these two kinds of moulds are different in appearance, with colour being the major difference. And while mildew can pose some minor health issues, black mould is far more dangerous.

If you believe that you’ve identified white mould or black mould in your home, it’s important that you contact us at First Response Cleaning for mould remediation services. Both types of mould can affect your physical health and should be removed with care immediately.

How To Remove Mould From Your Basement in Ottawa

Mould removal isn’t something you should do on your own in most cases. Due to the various health risks of mould and difficulty in proper identification, removing mould by yourself puts you at risk of inhaling mould spores, as well as spreading them through your home.

That said, if you need mould remediation services in Ottawa and surrounding regions, you can count on First Response.

We know where mold is likely to thrive, how to identify it and we have state-of-the-art equipment to clean and disinfect any visible and hidden mould across your home. For mould removal and inspection services, get in touch with us today.