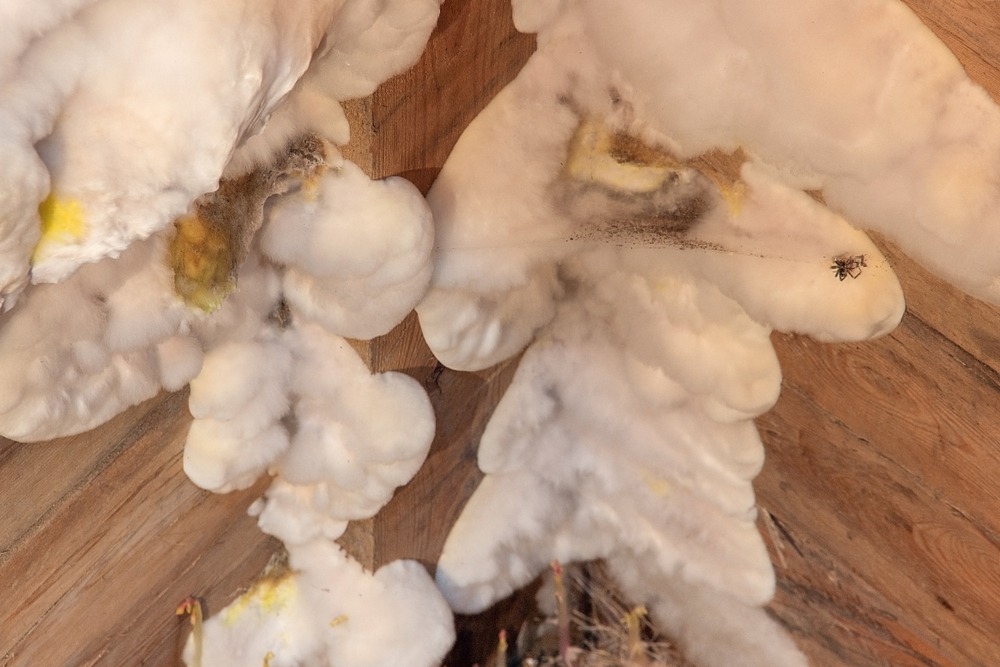 The last thing you want is a house full of mould, though that is easier said than done.

This sneaky fungus can grow undetected, usually in areas where excess moisture is present. From small cracks in the shower to hidden crevices in the walls and ceilings, mould thrives in warm, dark, and humid environments. Attics provide this type of environment, which is why mould in the attic is not uncommon.

When clusters of mould spores begin to grow on surfaces and reproduce, things will get messy and dangerous. Not only will this fungus create an unpleasant odour in your home, but it also poses a health risk to everyone in the home. For individuals with asthma, allergies, or other lung conditions, simply inhaling the microscopic spores can trigger an attack.

Knowing what signs to look out for can help you prevent and treat it so that you can keep your home and body safe and healthy.

Warning Signs You Have a Mould Problem

When someone has mould in their home, they usually begin to exhibit allergy-related symptoms. If your symptoms seem to be less severe when you go outside, mould is likely the culprit.

Symptoms of mould allergies include: 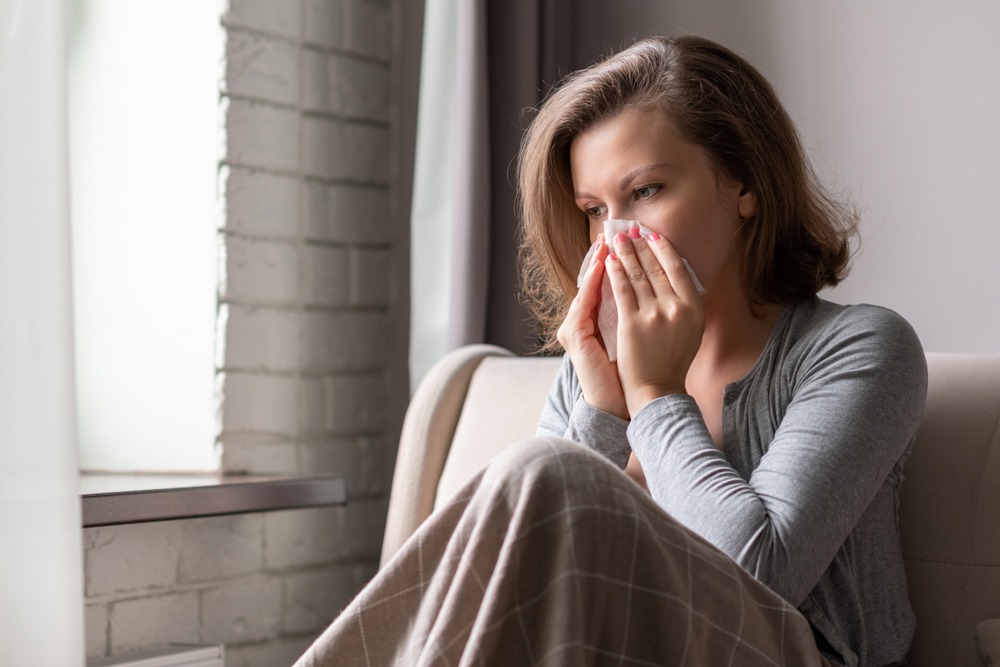 Besides health symptoms, one of the most obvious signs you have a mould problem is physical. If you can see the dark, fuzzy spots of fungus on your ceiling that’s a sign of attic mould.

Water leaks and damage are usually a breeding ground for fungi, as it provides them with optimal conditions to grow and reproduce. Be sure to check out any areas where floods may have occurred, even if they happened a while back.

Why Choose a Professional for Mould Remediation?

It can be incredibly tempting to make mould removal your personal DIY project. However, it can be dangerous to your health and not wholly effective.

Mould can be difficult to detect, especially when there are no visible signs. Chances are that a majority of the infestation is lying beneath the surface or in hard to reach areas. Professionals will be able to locate the source of these spores and thoroughly clean them out, preventing their spread and regrowth.

Whether you’re allergic to mould, being exposed to them for a long time can cause serious health problems. Cleaning up existing mould yourself may accidentally release thousands of harmful mould spores into the air, putting you and your loved ones at risk. 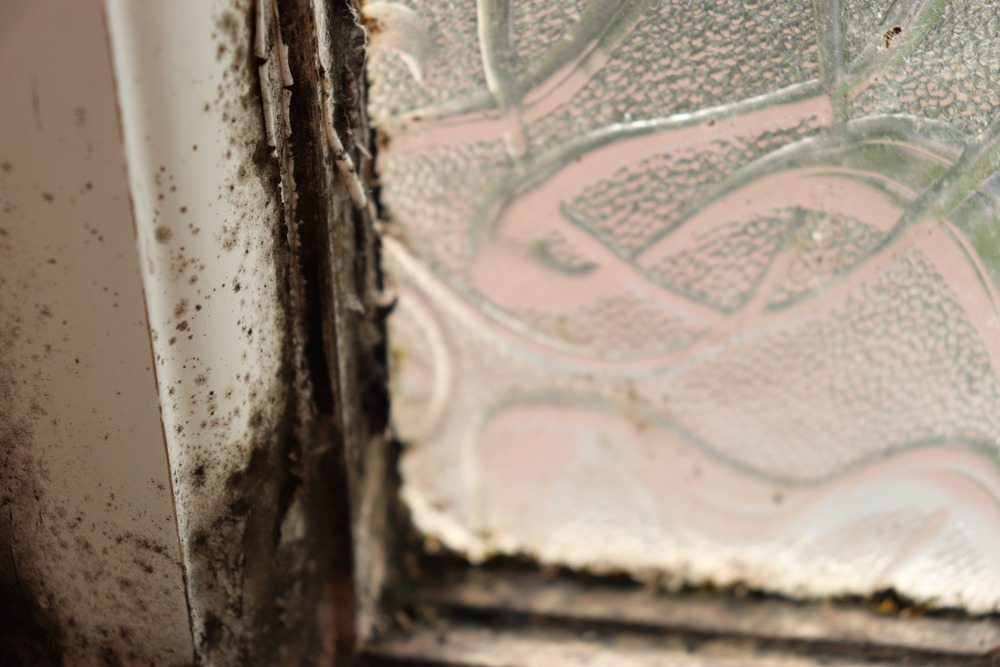 Hiring a mould remediation company will take the stressful cleaning jobs off of your hands and give you peace of mind that the job is being done right.

Mould can be incredibly dangerous when handled with inexperienced hands, which is why leaving it up to the pros is the easiest, most effective way to ensure you and your loved ones are safe.

Our experts at First Response have the equipment and training needed to handle all types of mould infestations, no matter if it’s in a tiny corner of your attic or beneath the kitchen sink.

Reach out to us to learn more about our mould removal services and get a free, no-obligation quote today.